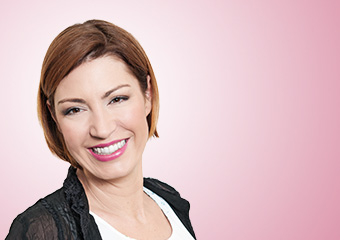 The Berlin based Rebecca has been enthusiastic about working as a presenter since an early age: after first working at press conferences and trade fairs, she quickly took the path of a sales presenter.  She worked for four years as an editor and producer for the talk show "Vera am Mittag". When she came across the job offer of Juwelo in a Berlin newspaper, she was immediately keen to express her skills. Since then, she has become an indispensable part of the world of teleshopping.

Although Rebecca cant really decide on a favourite gemstone, her favourite type of jewellery is a wavy style ring in white gold. 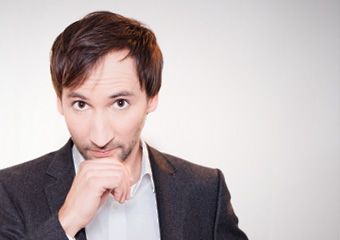 Arion says he does not have a hobby or able to choose a favourite gemstone, so therefore there is virtually nothing to write about him! Except perhaps his presenting style - turn on and watch for yourself the character that is Arion! 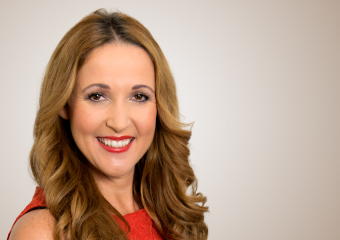 As a lover of fashion and jewellery Claudia found her dream job here at Juwelo: At 16 she was the youngest radio host in Germany and today she can still be heard on German radio. Claudia has been at Juwelo since the opening, she is always passionate about being able to offer such beautiful gems in ever-changing designs. She loves drop-cut rings as she loves the feminist style of this particular cut. 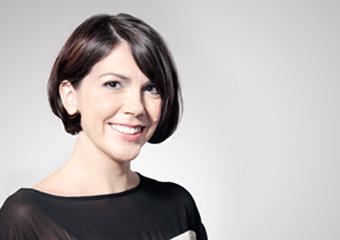 As a trained graphic designer Nicole is of course impressed by the variety of jewellery designs we have on offer. The native Berliner enjoys being able to delight viewers with the wonderful creations that are on offer. In her spare time she likes to travel the world.

Nicole's favourite gemstones include Morganite, with its fantastically flattering colour; the radiant Kunzite, as well as Andalusite with its romantic autumnal colours. She also loves Shimoyo-Rubellite and the various Opal variety’s that Juwelo have on offer. 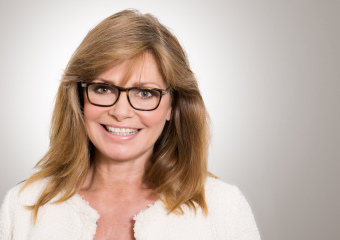 Well known throughout Germany as a TV presenter, actress and model, Maren Gilzer has been part of the Juwelo team since July 2017. Our presenter Claudia invited her to choose jewellery for a red carpet event (German Film Awards). She chose Blue Sapphires, a true classic in the world of gemstones. It then quickly became clear that Maren has love and affinity for gemstone jewellery.

We are very happy to have the native Berliner in our team! Sailing, swimming, skiing are part of her passions as well as presenting. She also spends her free time as a godmother at the SOS Children's Villages. 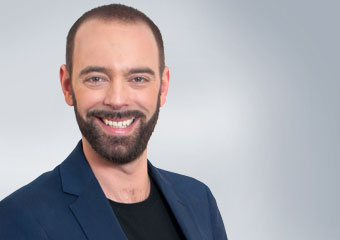 In 2004, Mirko left his hometown of Cologne to complete his acting training in Berlin; Since then he has been able to prove his talent in various theatre roles from Berlin to Moscow. To this day he works as a freelance actor throughout Germany. Mirko says his favourite aspect of Juwelo is to be able to hold and present gems that others have never heard of beforet. Apart from his varied work, he loves sports. Mirko's favourite gemstone is AAA tanzanite due to the intense blue-violet hues. 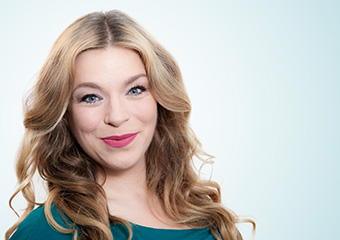 Caterina began her acting career with a diploma in cultural work. Equally talented in front and behind the camera, she also now runs a plus-size fashion program for numerous catwalk events. Caterina also works as an actress, presenter, stylist, professional fashion advice expert and runs her own fashion blog!

Caterina instead of having just one favourite gem - depending on the season – has several. It is, however, the pink Kunzite, which leads her personal favourite gemstone list. 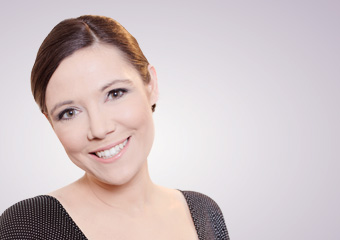 Marketing and communications expert Jeannette loves working for Juwelo. She finds it very rewarding to provide people with beautiful pieces of jewellery. In her spare time Jeannette loves to travel, but the world of gemstones also makes it possible for her to get to know and discover new countries.

At first Jeannette thought: there can only be one favourite gemstone! However she has become more open in terms of gem love. Whether tsavorite, sphene, peridot or mandarin citrine – her preference is definitely vibrant colour gemstones.

The dancing, the singing, the stage and the television have become part of the parcel in the life of Anna. As a trained dancer, the Berlin-based Anna-Katharina has already appeared on various stages and has participated in various television productions. Juwelo is the perfect link between glamour world, television and presenting. Anna hates being bored she says there nothing is worse for her than boredom! But of course she cannot ever be bored with the variety of gems and designs at Juwelo!

Anna was particularly impressed by the fire of the Sphene, the captivatingly simple beauty of Goshenite and the colour of Smoky Quartz! 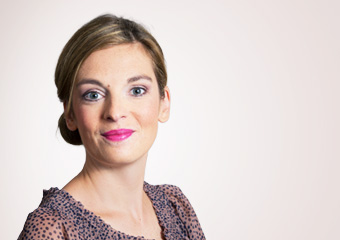 Silvana comes from the Baltic Sea coast: from Mecklenburg-Vorpommern. After completing her training as a hotel manager, she lived in Paris, Doha, Dublin and then finally moving permanently to the German capital. Here Silvana graduated from the International Business Administration, but soon also working for her own label Bookcouture.

With her love for colours and designs, she is of course just right for Juwelo! Morganite is one of Silvanas favourites. However, fossil gemstones are also close to her heart, they remind Silvana of walks and her childhood on the Baltic coast. 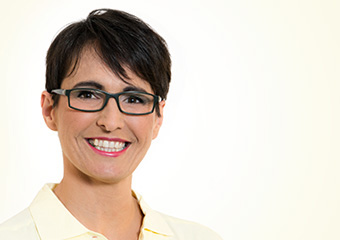 Irene comes from Styria, but straight after she finished school she moved out into the big wide world: living in New Zealand, Munich and Italy before she finally moved to a country permanently – Switzerland which became her home for more than ten years.

Irene has a clear favourite in the great variety of the world of gemstones: Demantoid not only shows her favourite colour (green), but has also stolen her heart with the fire presence in the gem. 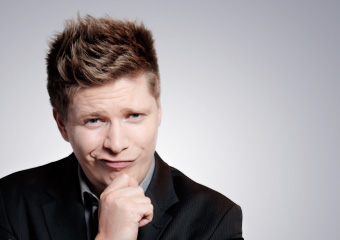 Sebastian has been part of the big Juwelo family since the beginning and loves the atmosphere of the team. The trained financial merchant used to work in his own advertising agency before being mesmerized by the sparkling world of gems. Since his new found love, he has become extremely enthusiastic about the high-quality jewellery Juwelo offer to its customers. In addition, the native Berliner loves the big performance in front of an audience, even in his spare time as a magician he enchants his fellow human beings.

The ruby as one of the big 4 gems is one of his favourite gemstones, but Sebastian is also impressed by all the treasures of nature: from aquamarine to moonstone. 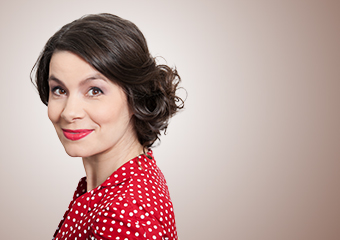 Since her first day of broadcasting, Bianca has always been part of the sparkling world of jewellery. She loves how every day she can admire Juwelo’s glittering treasures and the sheer variety of gemstones. In her spare time she likes to watch ballet.

Bianca cannot commit to a favourite gemstone she admires all of Juwelos gems! However she has a preference for yellow gold and romantic-playful designs.